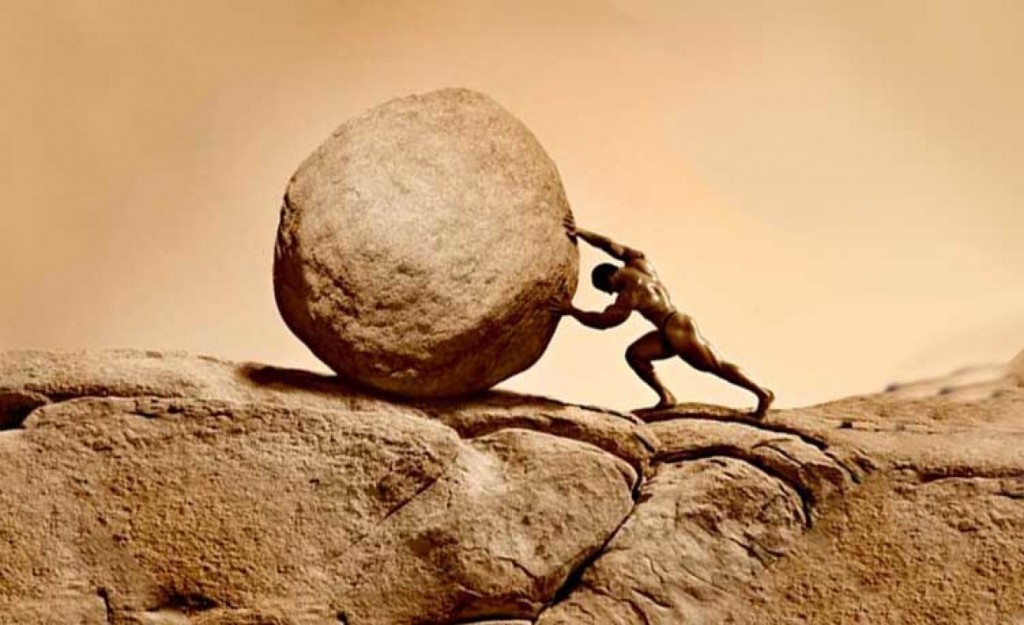 Until recently, the most accurate metric for on-the-water performance has been the 500-meter split. It makes sense: races are measured in time over distance, so why not measure practice pieces the same way?

If the goal is to improve an athlete’s performance, a logical requirement is to be able to accurately measure that performance. The biggest problem with using splits to gauge improvement is that boat speed doesn’t just depend on the athlete’s input; it’s also affected by numerous other factors including current, wind, weight, and rigging.

So to truly measure and monitor an athlete’s performance on the water, we need a way to extract his or her input not only from external factors affecting boat speed, but also from the input of the other crew members.

What does this contribution look like in numbers? What is the metric of boat-moving?

In physics (stay with me), work is measured in joules and is defined as force multiplied by the distance over which the force is applied. It takes one joule of work to move one kilogram of mass one meter.

Work increases when the force on the handle increases, or when the distance the handle travels (i.e. the length of the drive) increases.

If we can measure the amount of force an athlete exerts on his or her oar handle, and the distance the handle travels from catch to finish, we can calculate the amount of work the athlete does in the boat.

It fits on the rigger pin the same way a normal oarlock would (both the sweep and sculling versions of the EmPower Oarlock are built from standard Concept 2 oarlocks), and measures the amount of force on the pin. Using a magnet, it also measures the angle of the oar with respect to the boat, allowing us to calculate the distance the handle travels.

The next challenge is finding a way to present this information to the athlete in real time.

The information from the oarlock is communicated via Bluetooth® to a SpeedCoach GPS 2 placed in front of the athlete. The SpeedCoach combines that information to produce metrics about the athlete’s rowing, including (but not limited to) work, power, blade engagement, and stroke length, and displays those metrics in any combination after each stroke.

After the row, the Oarlock data can easily be uploaded from the SpeedCoach to a computer for analysis.

Of course, someone’s ability to move a boat depends on more than work--bladework, for example is important--but when you consider that work measurements are unaffected by wind and water current, the insight this new metric gives is phenomenal.